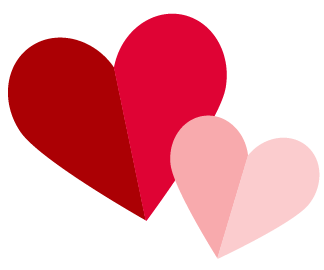 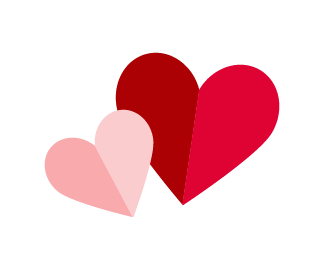 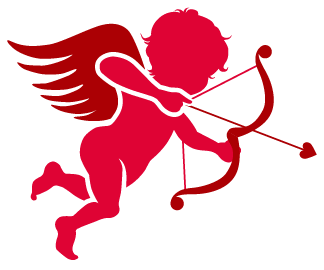 Dr. Bart received his Bachelor’s degree in 1981 and his Veterinary Doctorate in 1987 from University of California at Davis. He has worked in the veterinarian field for over 40 years, since his teens. He opened his own practice (AMC) on September 28, 2005. He grew up on a lake in Florida then in the hills of Thousand Oaks, CA where he fell in love with nature and especially reptiles. He is the proud father of Christopher and Raquel, as well as owning his own small zoo full of various animals ranging from dogs and cats to tortoises, snakes, lizards, a DYH Amazon, and a Blue and Gold Macaw. He and his lovely wife, April, have been serving the Corona community for more than 30 years. Hobbies include off-roading, visiting places with lots of wildlife, going to zoos and animal parks and playing with his reptiles.

About Animal Medical Center of Corona

We provide the highest level of veterinary services to the pets and families of Corona, Riverside County, and surrounding communities. We offer comprehensive care for dogs, cats, birds, exotic & pocket pets and are committed to compassion and excellence in all we do.

We use cookies on our website to give you the most relevant experience by remembering your preferences and repeat visits. By clicking “Accept”, you consent to the use of ALL the cookies. Please Note: inaction is the same as clicking “Accept”.
Do not sell my personal information.
Cookie SettingsAccept
Manage consent

This website uses cookies to improve your experience while you navigate through the website. Out of these, the cookies that are categorized as necessary are stored on your browser as they are essential for the working of basic functionalities of the website. We also use third-party cookies that help us analyze and understand how you use this website. These cookies will be stored in your browser only with your consent. You also have the option to opt-out of these cookies. But opting out of some of these cookies may affect your browsing experience.
Necessary Always Enabled
Necessary cookies are absolutely essential for the website to function properly. These cookies ensure basic functionalities and security features of the website, anonymously.
Functional
Functional cookies help to perform certain functionalities like sharing the content of the website on social media platforms, collect feedbacks, and other third-party features.
Performance
Performance cookies are used to understand and analyze the key performance indexes of the website which helps in delivering a better user experience for the visitors.
Analytics
Analytical cookies are used to understand how visitors interact with the website. These cookies help provide information on metrics the number of visitors, bounce rate, traffic source, etc.
Advertisement
Advertisement cookies are used to provide visitors with relevant ads and marketing campaigns. These cookies track visitors across websites and collect information to provide customized ads.
Others
Other uncategorized cookies are those that are being analyzed and have not been classified into a category as yet.
SAVE & ACCEPT